Ok, here's the finale to the featured performers from the 'Last Summer On Earth Tour 2013', The Barenaked Ladies. As mentioned previously, I had the great fortune to be able to attend one of the shows from this tour, and it was a wonderful experience (This was a show I took the whole family to see, as my kids are also big fans of both Ben Folds and BNL). However, once again, I do not have any shows from the actual LSOE Tour to share, but I did find this October 2013 show from Atlantic City (which was the only 2013 show recording I could find). It is a nice show, and since it is from a standalone BNL concert, it has a longer setlist than they played as part of the LSOE tour. However, it is not a great recording, and I only found it available at this low quality 128 bitrate (This was made available through the bnlfans.net site). But despite those limitations, it still gives a good example of their current shows, highlighting the Grinning Streak and All in Good Time albums.

Originally made available through bnlfans.net 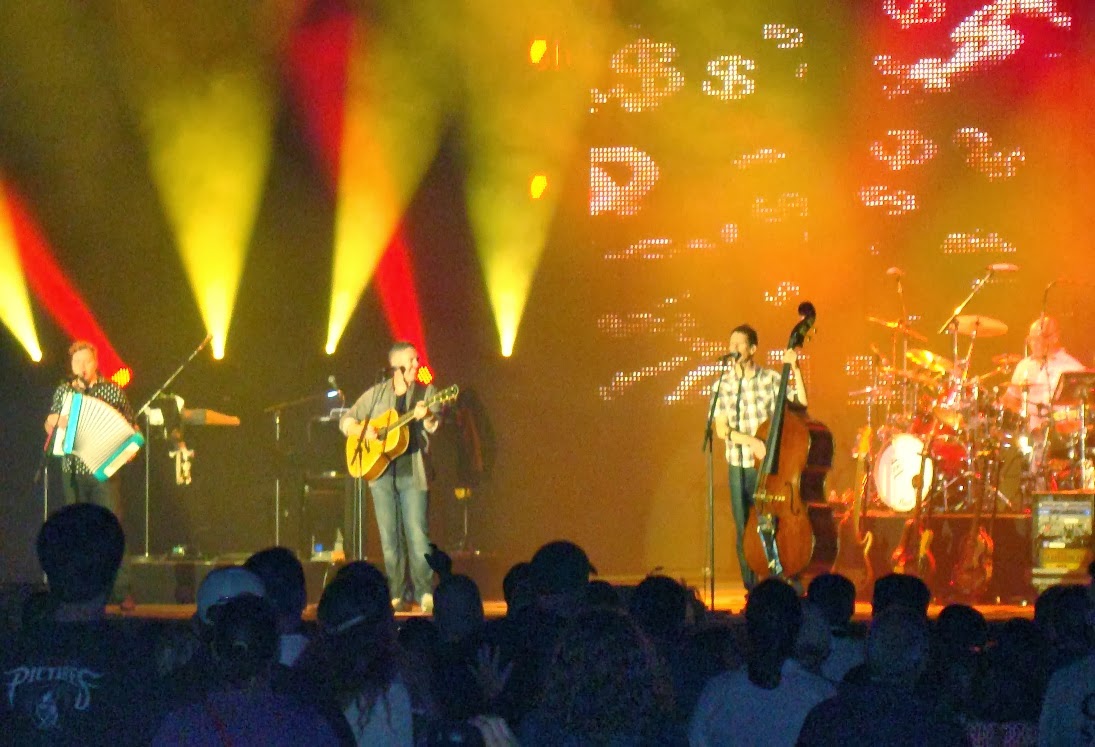