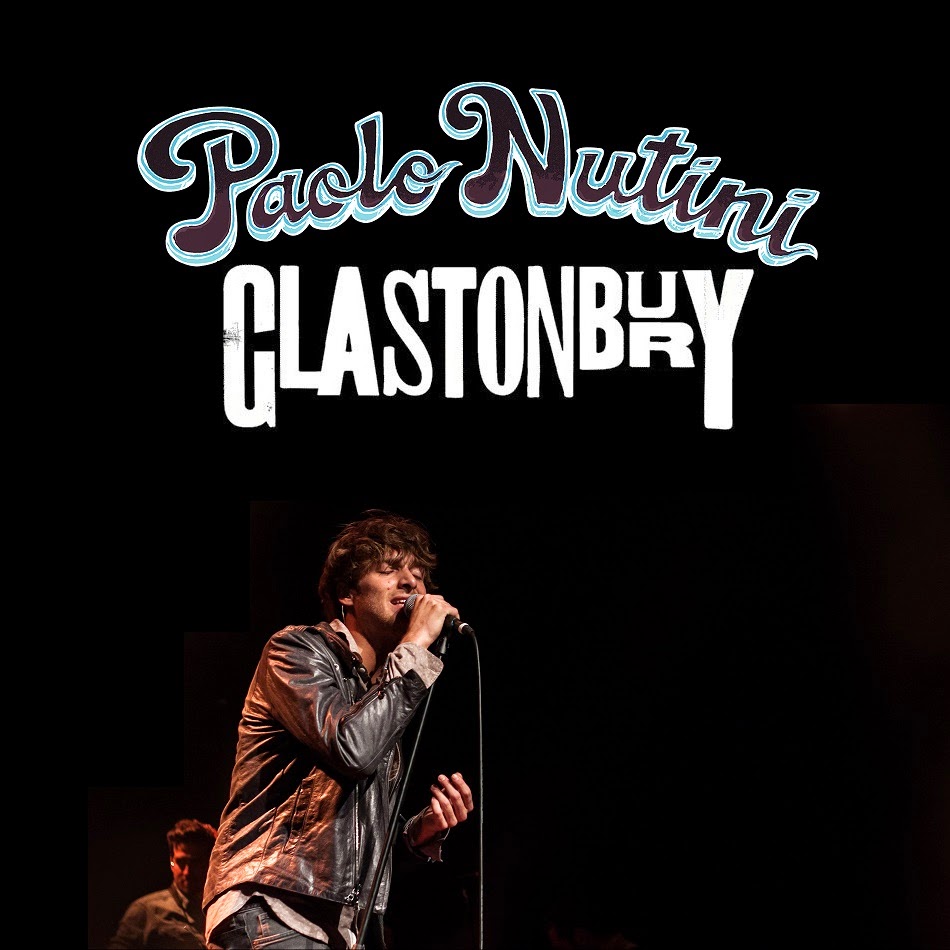 
OK, so here's some more from Paolo, this time from his recent performance at the 2014 Glastonbury Festival, featuring songs from his latest album, Caustic Love. For those interested, video of the show is also available through the BBC, and can be found elsewhere on the web

Posted by BBKron at 1:46 PM No comments: 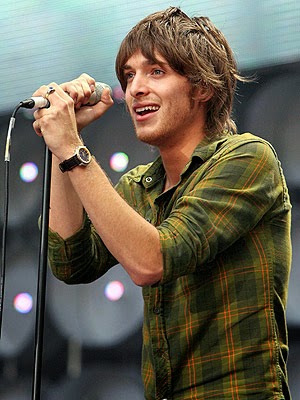 Here's another international star who is relatively unknown in the US, Scottish singer-songwriter Paolo Nutini. I first heard Paolo back around 2006, with the song 'New Shoes' on the radio and was immediately taken with it. It just had a great groove and feel, and I loved it the first time I heard it, but then it never really took off here, and faded (ironically, now, several years later, Pharrell Williams lifted that same great groove and feel, dumbed it down a bit, and rode it to the smash hit, oscar-nominated 'Happy'). I didn't think much more about 'New Shoes' or Paolo until a couple years later when I heard the song again, and remembered how much I liked it, and wondered more about who Paolo Nutini was. I figured he was probably just a struggling singer/songwriter and New Shoes was his only brush with fame. However, when I googled Paolo I was very surprised to find that he was a big star in the UK, with multiple hit records (and 'New Shoes' wasn't even one of them) as well as hit albums, and was also becoming a star in europe, yet was still virtually unknown in the US. Anyway, Paolo's first album, These Streets (2006) was a hit and established him as a rising star, then the follow-up, Sunny Side Up (2009) was an even biger hit, reaching Number 1 in the UK. Now, in 2014, he has released his third album, Caustic Love, which has already reached No. 1 in the UK and elsewhere, yet he has still not been able to crack the US audience, press, or radio. He seems to be making a major push for the US this year, though, with TV appearances and a major US tour this fall, so it may soon be that America finally 'discovers' and embraces him. His more recent songs have gone in a more soulful, R&B-oriented direction, rather than the breezy pop and folk-rock of his first album, but all his music certainly would seem to fit right in with the American pop-rock scene and be accepted by US audiences, so it is somewhat surprising that he has yet to find mainstream success here. Anyway, here is a show from 2009, in his homeland Scotland, featuring songs from his first 2 albums. It is a good quality audience recording (although band is a bit distant), occasionally marred somewhat by an overenthusiastic audience and fans singing along with all the hits, but it certainly does show how popular he is there and gives a good summary of his music at this point in his career.