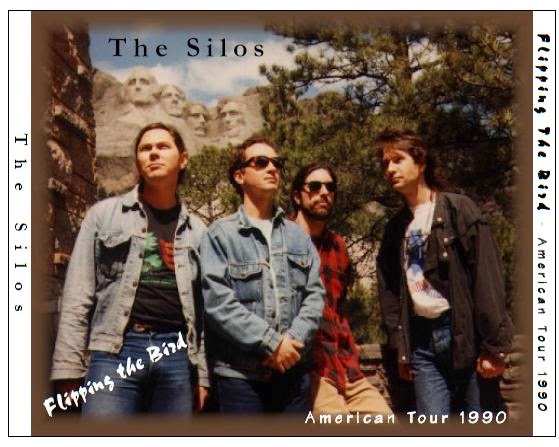 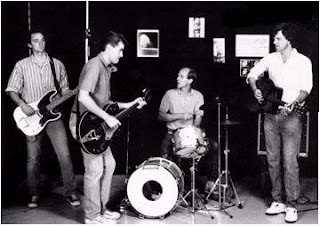 Note: picture included here is NOT from the 1982-era band, but is the earliest picture I have of the Band (from Indiana branch?).
Posted by BBKron at 5:15 PM 8 comments: 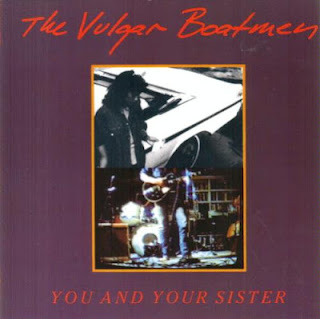 Note: When re-issued on CD, an additional track 'Decision By The Airport' was added (after 'Drive Somewhere'). But, since this is the original 1989 vinyl release version, that track is not included here.

Some live shows available:
I mentioned this in the comments, but wanted to post it here also.
Although I do not know of any live recordings of the Gainesville branch of the band, there are several live shows from the Indiana branch of the group (from 1990-2007) that are available through the Indiana band website Musical Family Tree here: http://www.musicalfamilytree.com/band/the_vulgar_boatmen

Here they also have a recent blog entry indicating that the band is still performing (June 2012), with a brief history, etc: http://www.musicalfamilytree.net/profiles/blogs/indiana-music-archive-the-vulgar-boatmen
so check that out too. Thanks.