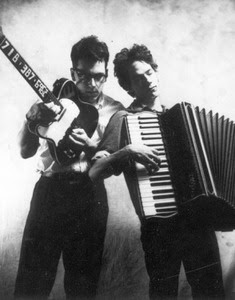 Here's more from the early days of They Might Be Giants. Here is a New Year's Eve set in a New York Club from 1987, featuring songs from their first 2 albums. 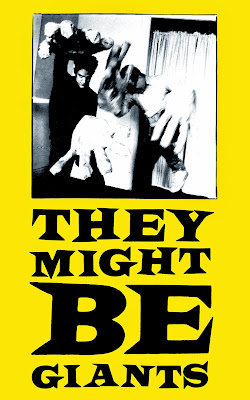 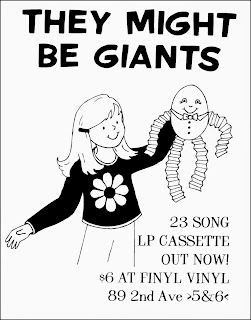 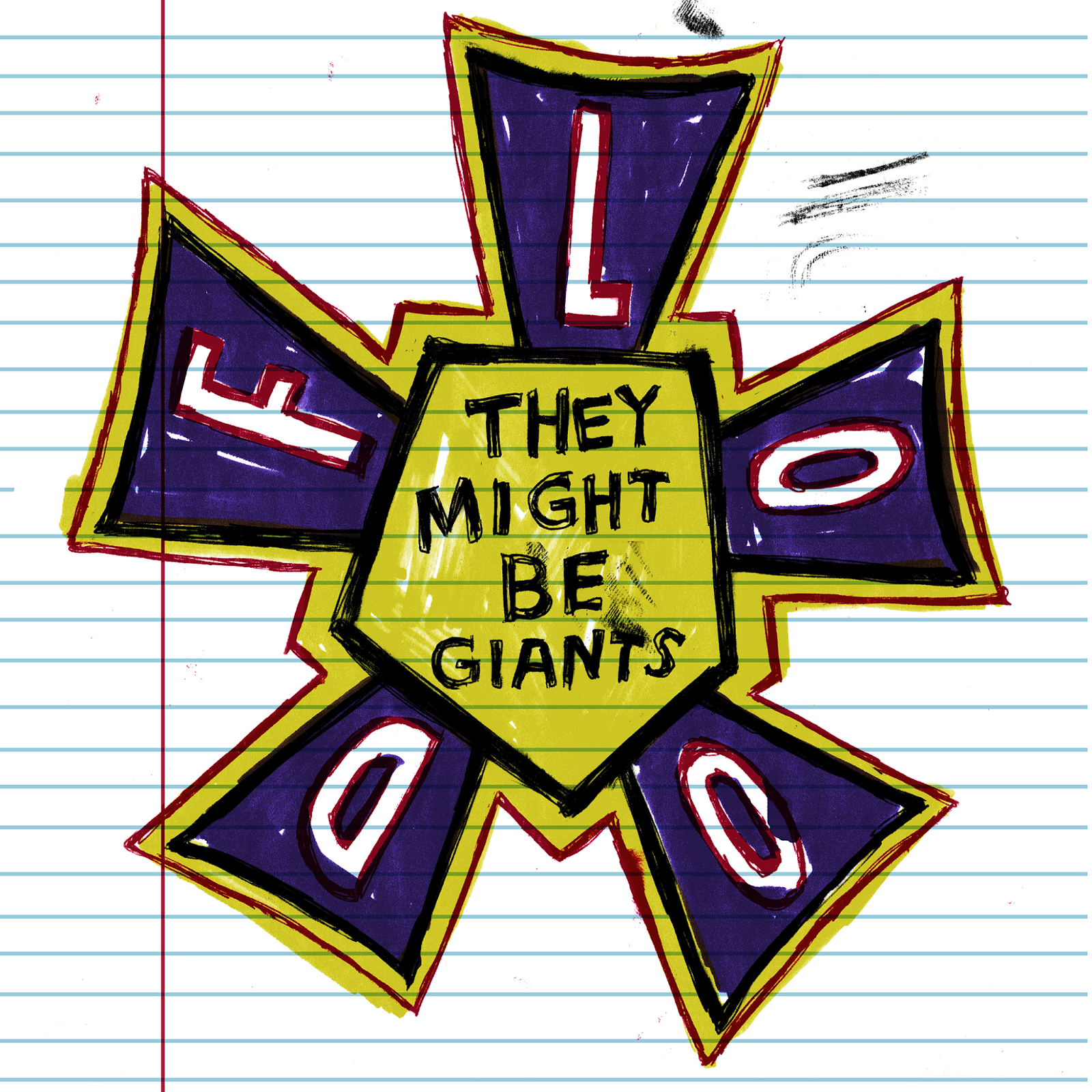 Free live album downloads from They Might Be Giants


Here are some more free album downloads available directly from the artists.

They Might Be Giants are currently offering a free download of a professionally recorded complete live performance of their third album, Flood (1990), from a recent show in Australia, and is available through their website (www.theymightbegiants.com). They perform the entire album, but, for some reason, in exact reverse order of the original album. They Might Be Giants are, of course, the singing songwriting duo of John Flansburgh and John Linnell, along with various back-up musicians, who have been around since 1982, and are known for their delightfully daft oddball pop-rock ditties. Flood was one of the group's most popular albums, was their first major-label release, their breakthrough album, and took them from smaller cult status to more widespread appeal and acclaim. And they have been carrying on ever since, with their unique brand of weird, fun songs. They recently released a new album, Glean, and are also in the midst of an ambitious revival of their old answering-machine-based dial-a-song service, now updated for the internet age, where they will be making available a new song every week for all of 2015 (that's 52 different songs!) (at dialasong.com or by phone at 844-387-6962). Here is the link for the free Flood Live album (also of note, the download is high quality 320 kbps mp3 files).

Also, still available from TMBG, is another Live album download of another performance of an old classic TMBG album, this time their eponymously titled first album, They Might be Giants, performed in 2013. This one has been available for quite awhile, but is still available for free download on their website, so check this one out, too. This one is also available as HQ (320 kbps) mp3 files (that's important, since many artists that offer free downloads generally have them only available in lower quality 128 or 192 kbps Mp3 rates). Anyway, here's the link for the First Album live download.

Also, TMBG are on tour right now, so if you like their stuff, check 'em out live if you get the chance.