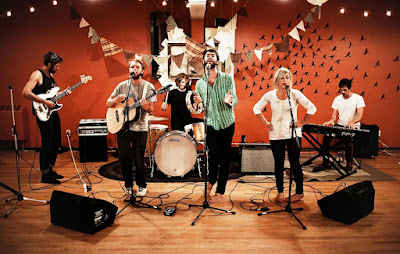 Here's more from The Head and The Heart. This one from a couple years later, and after release of their 2nd album, Let's Be Still (2013). So, this features some of the new songs from that album, in addition to those from their first. Great folk-rock sound from the band and a very nice show. Also included are a couple bonus tracks from their acoustic set at the Mountain Stage Festival in Charleston, WV earlier that same year. Enjoy.

Labels: download, FLAC, Live, ROIO, The Head and The Heart 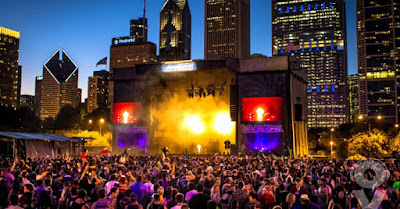 Just saw The Head and The Heart live in concert last week, with my daughter (currently her favorite band). Great show. So thought I'd post some shows from them. Unfortunately, I don't have any shows from their current Signs of Light Tour, but here is a great sounding recording from earlier in their career, touring following their first album (self-titled). The Head and The Heart are an Indie Folk/Rock band from Seattle, WA, formed in 2009 and signed to Sub Pop Records in 2010. Their following and popularity has steadily grown with each of their 3 released albums, culminating with their most recent (Signs of Light - 2016). Check out this concert from their earlier days, gaining popularity with this appearance at the Lollapalooza festival in Chicago.