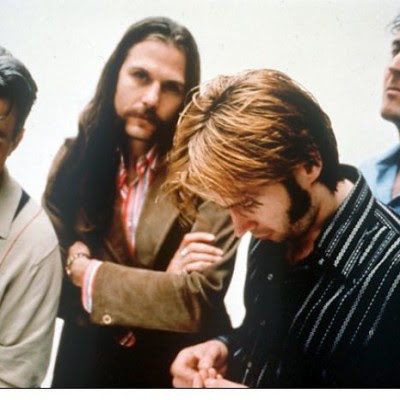 Here's one more show from the underrated power pop band Del Amitri. This one, a great full-length radio broadcast show (plus some bonus tracks) from around the height of their popularity, on the tour promoting their 4th album, Twisted (1995), which featured some of the band's best-known songs. Thus, this show features most of the songs from Twisted, as well as many songs from earlier albums, for a wonderful show. The bonus tracks add a few different songs from other shows from around that same time period, also with very good sound quality. 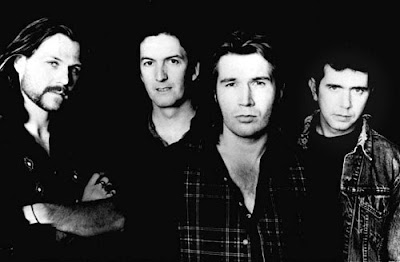 Here's more from Del Amitri, this time from a bit earlier in their career, at Glastonbury in 1990, fresh off the success of their breakthrough album, Waking Hours (1989). Here, they get their first taste of the big-time, as they feature many songs from that current album, as well as few lesser known gems. 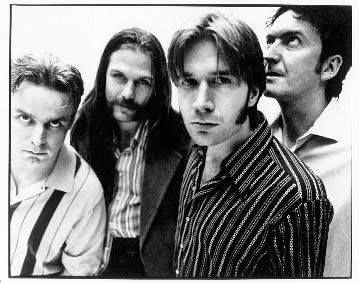 Here's another great UK Power Pop Band that never quite got the success they deserved, especially here in the US. Del Amitri, from Glasgow, Scotland, started in the mid-80's and are lead by their primary songwriters Justin Currie (vocals-bass) and Iain Harvie (lead guitar). Currie has a great pop-rock singing voice, and their catchy, melodic songs feature (at least to my ears), a more bluesy/rootsy sound/feel then alot of other pop-rock of that time. Their first major success came with their 2nd album, Waking Hours (1989), which reached #6 on the UK charts, and their single 'Kiss This Thing Goodbye' received major radio airplay (but only marginal chart success) in the US. Although the supporting band around Currie and Harvie changed multiple times through the nineties (keyboardist Andy Alston was the only stable member throughout), subsequent albums Change Everything (1992 and Twisted (1995) were hits in the UK, but barely cracked the Top 200 in the US, despite radio airplay for songs such as  'Always the Last to Know', 'Driving with the Brakes On', and even a Top 10 single with 'Roll to Me'.  After their next album, Some Other Sucker's Parade (1997), more upheavals in personnel, record labels, and mounting pressure forced a 5-yr gap before their last album, Can You Do Me Good? (2002) was released. And although it rose to #6 on the UK charts, disappointing record sales resulted in the dropping of the band from their label, and virtual dissolution of the band. Currie and Harvie worked on some solo projects for a few years, but then in 2013 announced a Del Amitri Reunion, and the band has been back to touring ever since. The reformation of the band was also followed by deluxe edition reissues of most their albums, including many B-sides, rarities, and previously unreleased tracks (Del Amitri was one of those bands that seemed to have as many or more songs that were not on their albums as were on them, through numerous extended singles, B-sides, and various non-album tracks), and there seems to be much greater appreciation for their music now than there was in their original heyday. Even if you are not familiar with them or their music, most likely there are several songs of theirs that you've heard (and probably liked), but just didn't know who it was by.  Here is a fine full-length concert from 1997 that features several songs from their most recent album (Some Other Sucker's Parade), but also provides a good cross-section of songs from throughout their career as a nice sampler of their music. Check 'em out. 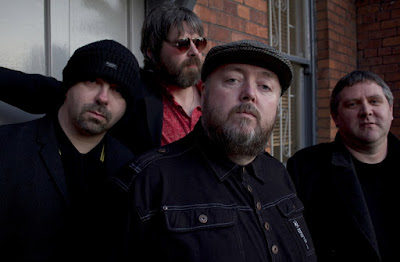