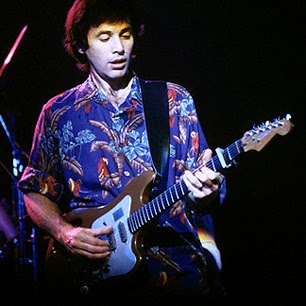 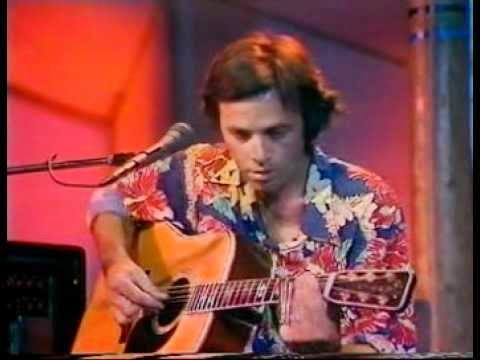 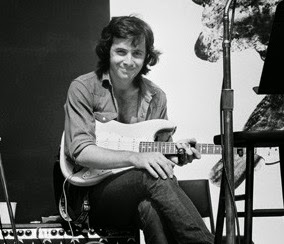 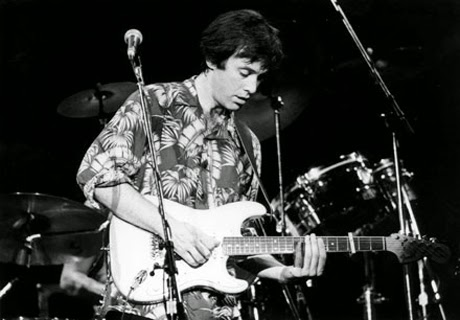 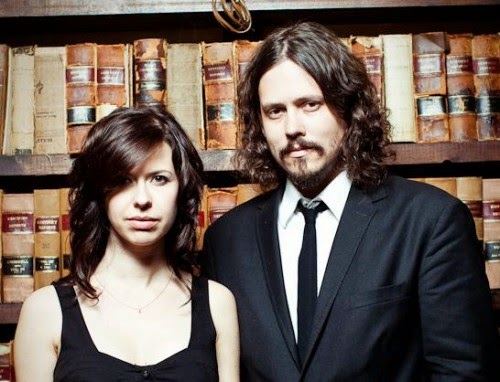 While somewhat in the 'folk' music vein with T-Bone Burnett, here's The Civil Wars (who T-Bone produced as part of the Hunger Games OST album) in a show from 2011. The Civil Wars were a critically-acclaimed folk duo consisting of John Paul White and Joy Williams that attained remarkable success in a very short time, but then suddenly broke up just as quickly. Formed as a result of a chance meeting at a songwriter's workshop in Nashville in 2008, the duo made it big very quickly following one of their songs being featured on an episode of the TV series Grey's Anatomy ('Poison & Wine') and the release of a live album as a free download (Live at Eddie's Attic, which was recorded from only their second live show ever) in 2009. Their first full album release, Barton Hollow (2011), received much critical acclaim and commercial success, nominated for and winning multiple prestigious awards (Grammies, CMA, AMA, etc.), with their sound featuring sparse acoustic guitar and piano arrangements supporting delicate and 'achingly' beautiful vocal harmonies. They continued, working with T-Bone Burnett and Taylor Swift for the Hunger Games soundtrack (which won another Grammy), toured, and then began working on a follow-up album in 2012, as well as working again with T-Bone Burnett on a soundtrack for a documentary film (A Place at the Table). However, somewhere along the line, something went terribly wrong with the duo, as by the end of 2012, they abruptly quit and cancelled their current tour due to "internal discord and irreconcilable differences of ambition" with no other explanation. Their second album was subsequently released in 2013 (The Civil Wars), but no more touring or appearances, and White did not participate in any promotion of the album. The album was successful (and won another Grammy), but by early 2014, the group announced that they were permanently disbanding, again offering no further explanation. Here, though, is the duo in better days, near the peak of their acclaim and popularity, following the Barton Hollow album, in a fine-sounding audience recording. They were especially known for their live shows, and this shows why. So, here now, enjoy the beautiful, but short-lived sounds that were The Civil Wars.