Exclusive download hosted at nyctaper.com
Recorded and produced by acidjack

Continuing on with artists I've recently seen live, here is the next performer from last summer's, 'Last Summer On Earth Tour', the one and only Ben Folds Five (I had intended to highlight these artists last summer, closer to the actual tour, but just never got around to it then, so here it is now). As most of you should know, Ben Folds Five initially broke up amicably back in 2000, allowing Ben to pursue a solo career and other projects (resulting in his multiple stellar solo albums), and Darren Jesse forming his own succesful indie band, Hotel Lights. The band first got back together for a one-off appearance and project in 2008, for the MySpace 'Front To Back' Series, performing their last album, The Unauthorized Biography of Rheinhold Messner in its entirety. In 2011, they also got back together briefly to record 3 new songs for Ben's 3-CD career retrospective album, The Best Imitation of Myself: A Retrospective. This reunion was so succesful that they decided to get back together to record a new album the following year. Thus, their new album, The Sound of the Life of the Mind, was released in September 2012, and an extensive tour followed. A new live album, Ben Folds Five Live, from that tour was released in Summer 2013. That same year (2013), BF5 joined up with Guster and the Barenaked Ladies as part of the Last Summer on Earth Tour (which was where I saw them). I had hoped to find a recording of BF5 from that recent tour, or at least the earlier Sound of the Life of the Mind Tour, but have not found any unofficial recordings to share. Of course, that tour is well represented on the recent official live album, which I heartily recommend. However, prior to these more recent shows, in June 2012, BF5 performed at the Mountain Jam Festival, which was their first full-scale live concert performance as BF5 since their break-up in 2000, and that performance is what I have to present today (and is the most recent available BF5 show I could find). Because this show was before they had finished recording the new album, it does not include any of their new material, but is still chock full of the old classic BF5 songs. However, this show is exclusively available through the NYCtaper website and as per their policy, they request that all downloads be made through their site, and not reposted elsewhere. So, I have honored their request and have only posted the link to their website, which is where the actual download links are located. But please, go there and enjoy this BF5 show. 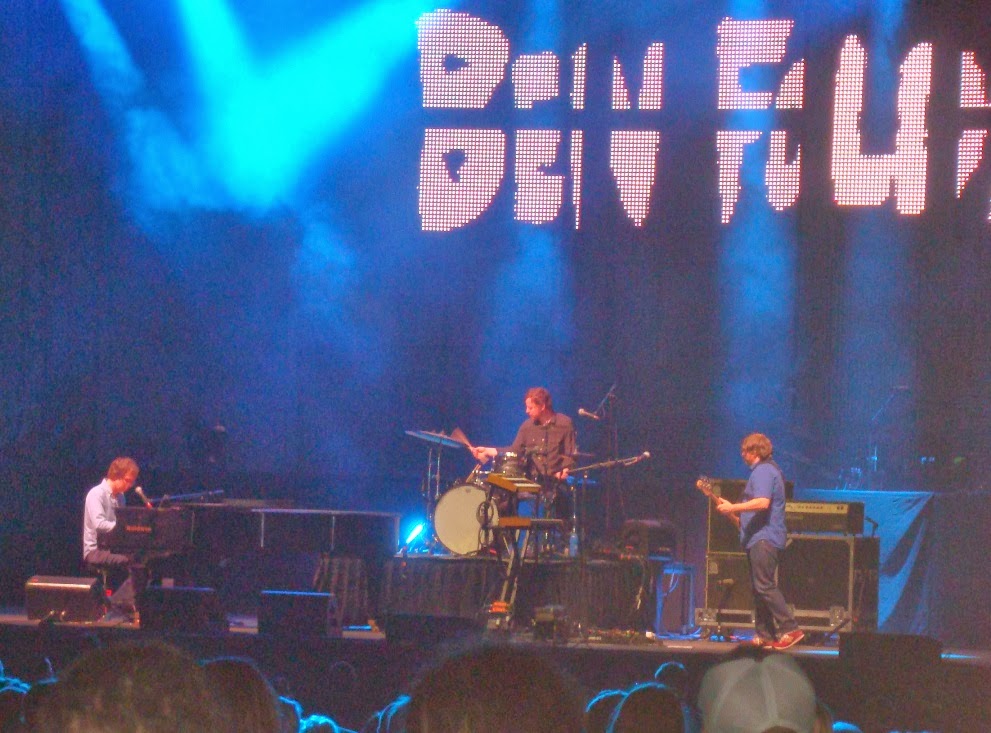