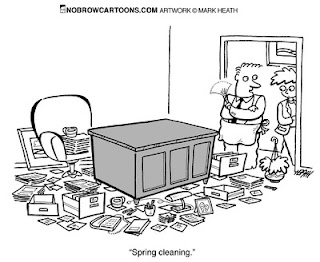 Over the next several days, I will be clearing out some shows that I've been wanting to post, but just haven't gotten the chance to get to them. These are all shows by artists that I have previously featured here, but that I've only more recently acquired (over the past several months). They are good shows that would have fit in nicely with the previous posts by these artists, if I would have had them at the time. So, here they are now. First up is a show from 1983 featuring the combined talents of John Hiatt, Nick Lowe, and Paul Carrack.
Posted by BBKron at 4:42 PM