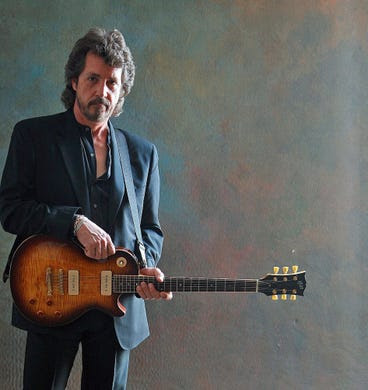 "Cleveland rocker Michael Stanley died March 5 after a seven-month battle with lung cancer. Thursday would have been his 73rd birthday. In honor of his special day, Cleveland is establishing it a city-wide holiday for the Ohio artist.
“On behalf of the citizens of the City of Cleveland, I extend my condolences to the family and friends of Mr. Michael Stanley,” Mayor Frank G. Jackson said in a prepared statement. “In celebration of his impact to the world of music near and far, I am pleased that Cleveland City Council declared March 25 as Michael Stanley Day.”

The celebration will begin at 10:15 a.m. on the plaza in front of the rock hall and will be streamed live on the Cleveland museum’s Facebook and YouTube pages. Among those in attendance for a special presentation will be members of Stanley’s family and musicians from The Resonators.
Radio stations across Northeast Ohio, including the station where Stanley worked as the afternoon disc jockey for the past 30 years, plan to play the Michael Stanley Band hit “My Town” in unison. "

"The rock hall will display artifacts from Stanley’s career, including his guitar, handwritten lyrics and concert set lists. The museum will play his music all day and will show video recordings, including interviews that Stanley gave during his five-decade career.

“The energy of his music and its ability to bring people together helped to make Cleveland the Rock & Roll Capital of the World, and it galvanized the community to rally together and make our city the home of the Rock & Roll Hall of Fame,” said Greg Harris, president and CEO of the rock hall, in a prepared statement. “His contributions to rock & roll and our region will not be forgotten, and we are honored to preserve his legacy and tell his story forever at the Rock & Roll Hall of Fame.”
Formed in 1974, the Michael Stanley Band broke attendance records at several Ohio venues.
Months before his death, Stanley recorded an album with 14 new songs. Thursday fans will be able to stream two of the  new original songs featured on his upcoming posthumous project.
The Michael Stanley ceremony and proclamation on the rock hall plaza will be free to the public."

Let's all play and/or sing-along to a Michael Stanley song as we pay tribute to his life, music, and legacy on his day today. 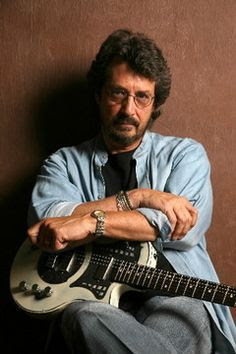 Think I'll put the StagePass LP on this afternoon.
Thanks for all the nice articles written on this blog.