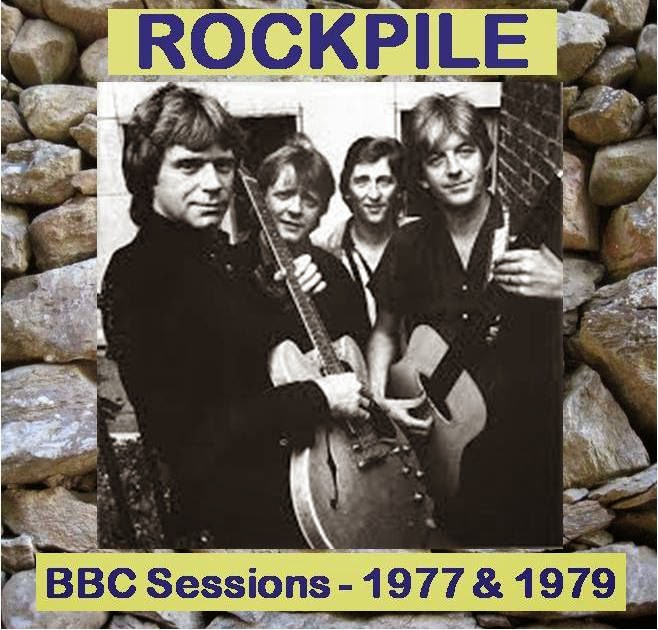 Here's more live Rockpile! And this time, in excellent quality from BBC radio broadcast recordings, and also available in lossless versions (at least for some). Just great stuff! The only down-side here is that because these are from multiple different sessions, there is some duplication of songs ('I Knew the Bride' 3 times, etc.). Also, I did not have a lossless source for the 1979 session, so that is available as mp3 only, but for the FLAC version I included some tracks from a 1979 San Francisco show (which were included in the lossless show package I received). These are of lesser quality than the BBC material, but still good quality. One other note, I put these together from multiple different partial sources, so there may be some differences or inconsistencies among tracks (volume levels, etc.), but all are high quality recordings that sound great, and together represent the most complete versions of these sessions that are available. So, rock on some more with Rockpile at their best.

Excellent --thank you very much

Thanks for the FLAC

Yours is my favorite pop music blog, thank you very much for all the excellent material!!!!