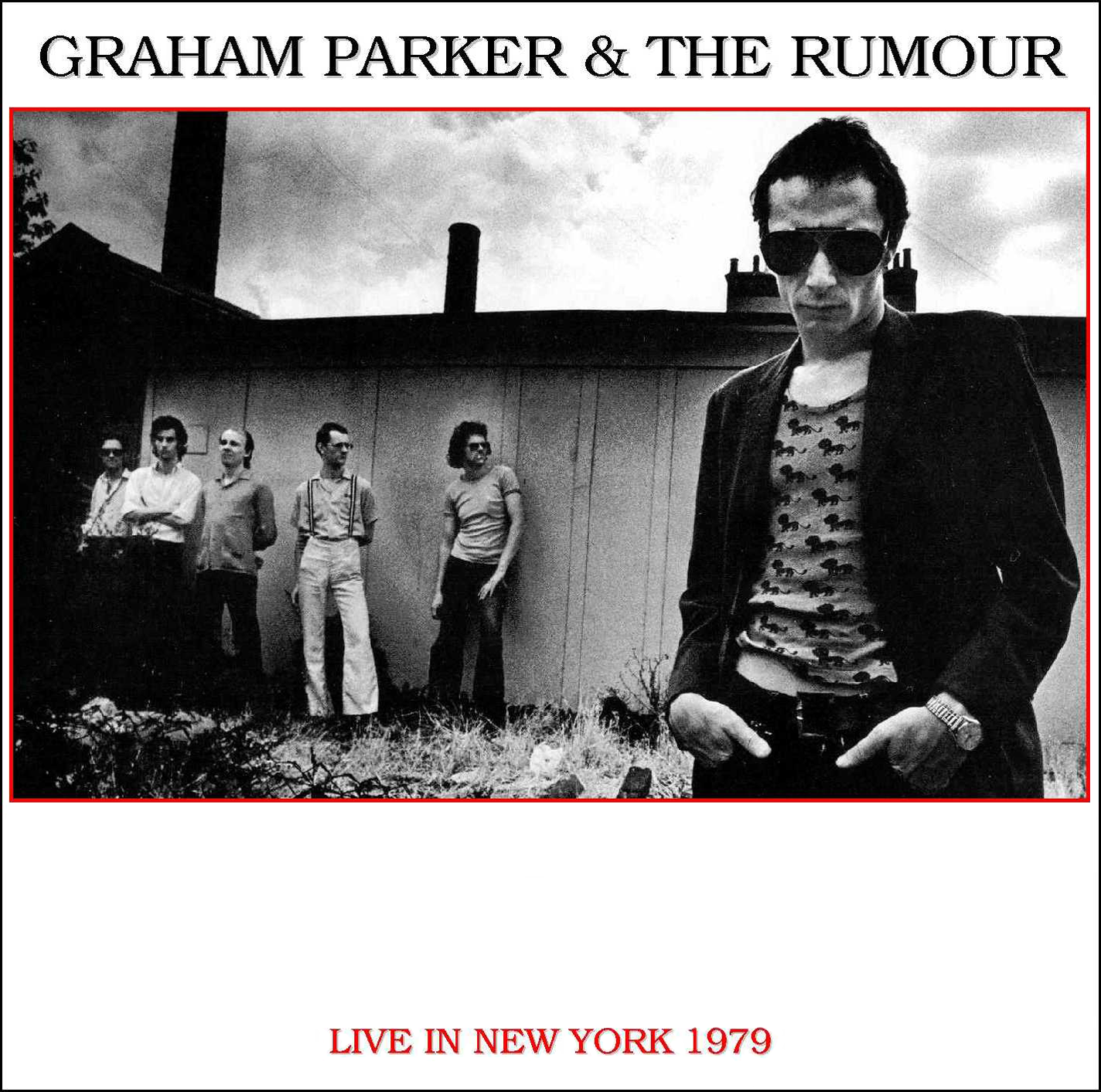 So, as indicated previously, from the remains of Brinsley Schwarz and Ducks Deluxe, Brinsley Schwarz, Bob Andrews, and Martin Belmont teamed up with Andrew Bodnar (bass) and Stephen Goulding (drums) to form The Rumour in 1976, best known as Graham Parker's dynamic, precise, hard-driving back-up band through his early (and most consider his best) years (1976-1980), and one of the great rock bands of all-time. But The Rumour also recorded and performed on their own as well, releasing three albums (Max, which was named in response to Fleetwood Mac calling their latest album Rumours-1977, Frogs Sprouts Clogs and Krauts-1978, and Purity of Essence-1980). But The Rumour split-up, with both Graham and each other in 1981, to go their separate ways. Most of the guys continued on as session musicians playing with various other acts, with Schwarz, Bodnar, and Goulding continuing to work quite a bit with Graham Parker on his solo albums and tours, as well as with Elvis Costello and others. Martin Belmont went to work mostly with Carlene Carter and Nick Lowe, being a part of Nick Lowe and his Cowboy Outfit (with Paul Carrack) for several years, and various other groups as well. Of course, in recent years The Rumour reunited and re-joined with Parker, even recording an entirely new album (Three Chords Good, 2012) and appearing in the Judd Apatow film This is 40 (2012). Fortunately, there are many fine live recordings featuring Graham Parker & The Rumour (some already featured here previously) in their prime. Here is a recording that is less widely available than others, an FM Broadcast recording from Hempstead NY in 1979, featuring a full show, a good mix of songs, and a fine performance. Here, once again, the great Graham Parker & The Rumour.


Tracklist:
01 Discovering Japan
02 Local Girls
03 Protection
04 Don't Get Excited
05 Back To Schooldays
06 Passion Is No Ordinary Word
07 Howling Wind
08 Heat Treatment
09 Stick To Me
10 Mercury Poisoning
11 You Can't Be Too Strong
12 Love Gets You Twisted
13 I'm Gonna Tear Your Playhouse Down
14 Don't Ask Me Questions
15 Saturday Nite Is Dead
16 Nobody Hurts You
17 Soul Shoes
18 encore applause
19 I Want You Back (Alive)
20 New York Shuffle

Original cassette recording from FM broadcast and digital transfer made by Mikedks.
I obtained this show from the Music Ruined My Life blog (which also contains many other fine Graham Parker and related shows).

Thanks for the Graham Parker, there can never be enough of the three angry young men!!!
Thanks,
Daniel

Mercury poisoning was one of my favourite singles. Had it on a lovely single sided white label promo. Happy memories.