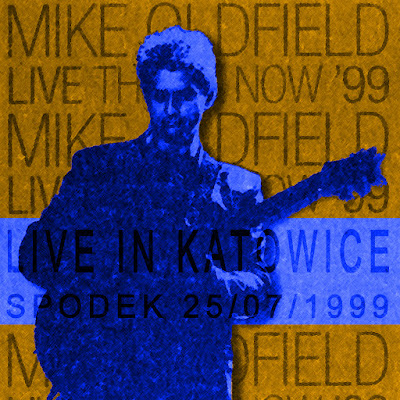 WONDERFUL !!!!!!!, Thank you, I have collected Oldfield for many years and didn't have this one. Nice to hear some later songs live. A masterpiece !!