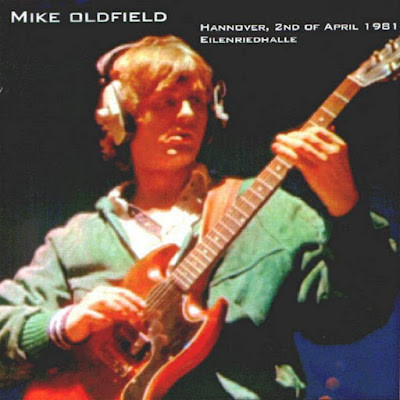 Thankx for these I needed to check them out.