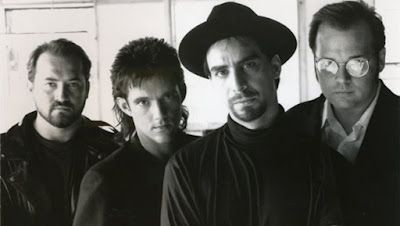 Thanks to draftervoi for the hi-quality digital FLAC versions of the 1st 2 shows.
Posted by BBKron at 7:22 PM

There's also WW1 In Concert 87-01, and 92-16, which appear to have unique tracks on them and so are likely from different concert sources. I haven't tracked down copies yet, but I run searches on EBAY, and eventually they'll turn up.

Thanks for the 'REENS!