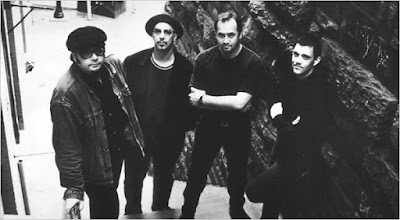 Thank you for posting.

Is there any chance of re-posting this one ? Thanks in advance in case you are able to do so!

Sure thing. Link has been re-activated. Enjoy!