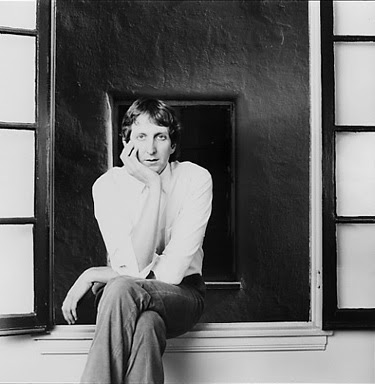 Here's more from T-Bone Burnett, from 1983, a little more than a year later than the previous show, on his first major International tour to support Proof Through the Night, his highly acclaimed 1983 album. Thus, this show adds and features numerous songs from that album, in addition to those from his previous albums (Trap Door and Truth Decay). So, here he is at a Rockpalast show in Hamburg, Germany. He has a small backing group (guitar, bass, percussion, but no drum set), and the sound quality is quite good.  Also included are 4 bonus tracks, which are solo acoustic, recorded at McCabe's Guitar Shop, Santa Monica, sometime in the early 1980's (probably 1982, but date unknown). These were included with the Rockpalast files I received (I believe I got this from the dB's Repercussion blog - so thanks) but I have no other info on them. Enjoy!

Yes, they were bonus tracks that I added to the original post at dB's Repercussion. You've listed all the info I had to offer...