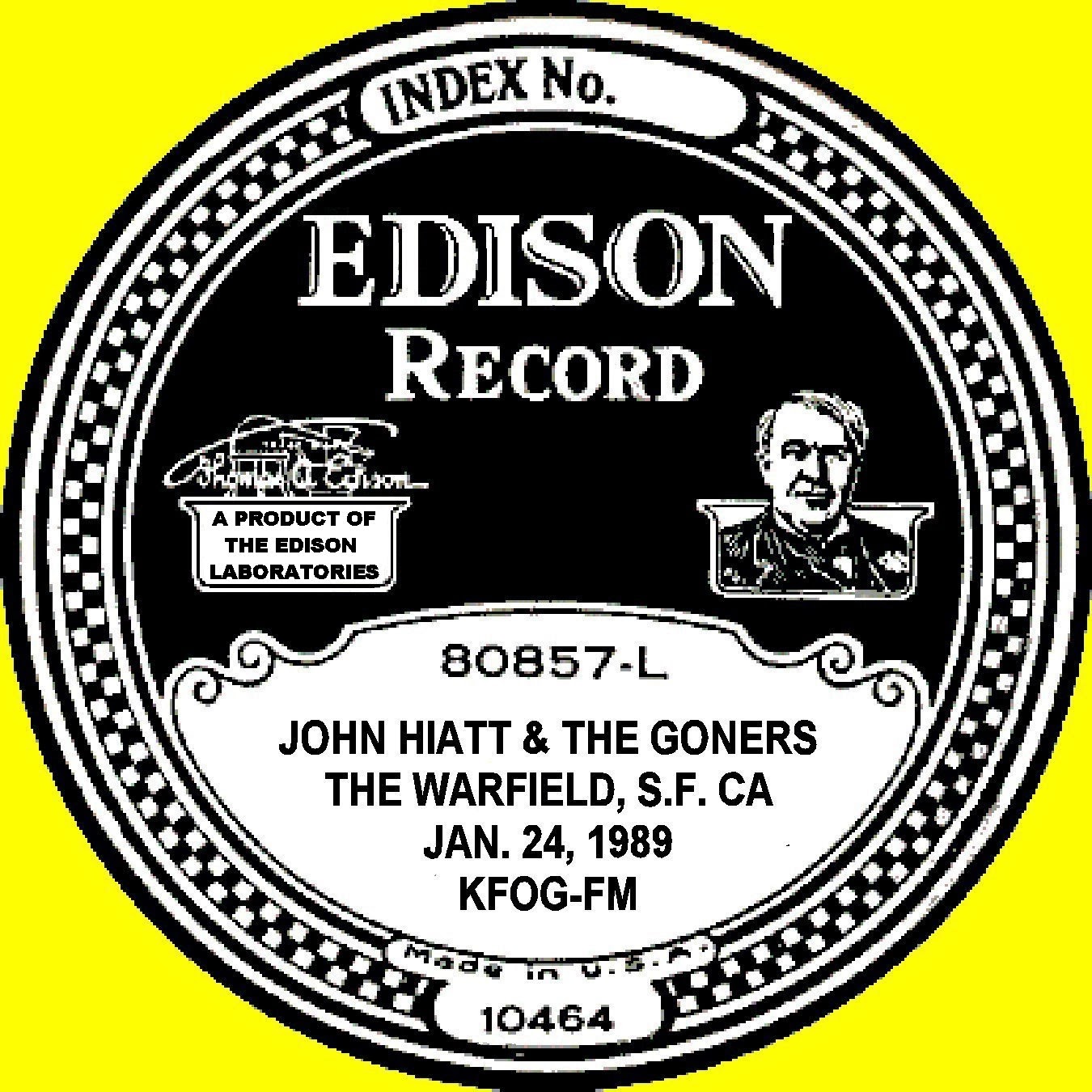 Here's another great radio show from John Hiatt, this one from early on in the Slow Turning Tour. This is one of my favorite periods for John's shows, with The Goners, as he plays a few songs from Bring The Family, then plays most of his 'new' album, Slow Turning, which for my money was his very best. Great sound and great performances here (John opened for Robert Cray again on this tour, as he also did in 1987 as in this show). This is another show that has come courtesy of draftervoi (Thanks David!), who specializes in collecting quality radio shows.

I'm a sucker for any 'Slow Turning'-era boot I can get my mitts on.

Thanks for the lovely show!

Thanks for the lovely show!