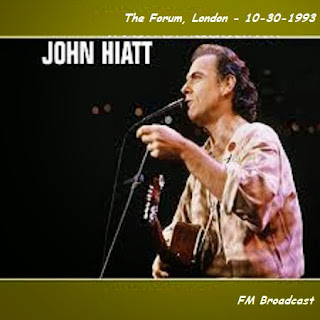 I so loved his "Guilty Dogs" era. Now how does one acquire these jams?