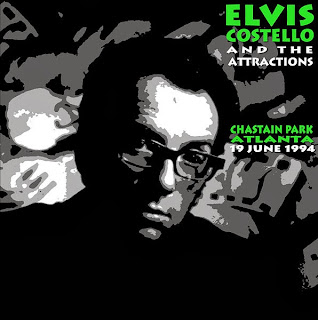 Gotta love it. Looks like Hotfile got taken down for "copyright violations".

How do you violate something that doesn't exist? (I'm sure a corporate attorney cold tell us.)

I am so sorry Mr. BB Chron. Hope this isn't the end of your wonderful site.

Flac files are still working as they are not on hotfile. Thanks for everything you've done on this site whatever happens. looking for some Elvis bootlegs so while your having a think about the future I'll get back to you later.