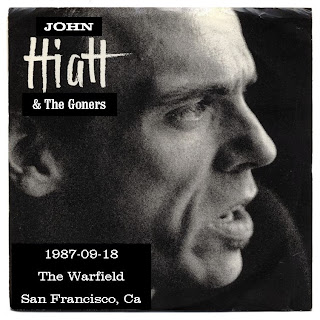 Short and sweet and very much a treat.

Thanks. Flac is best.