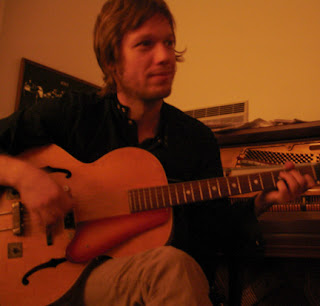 Thank you for both of these Falkner shows!