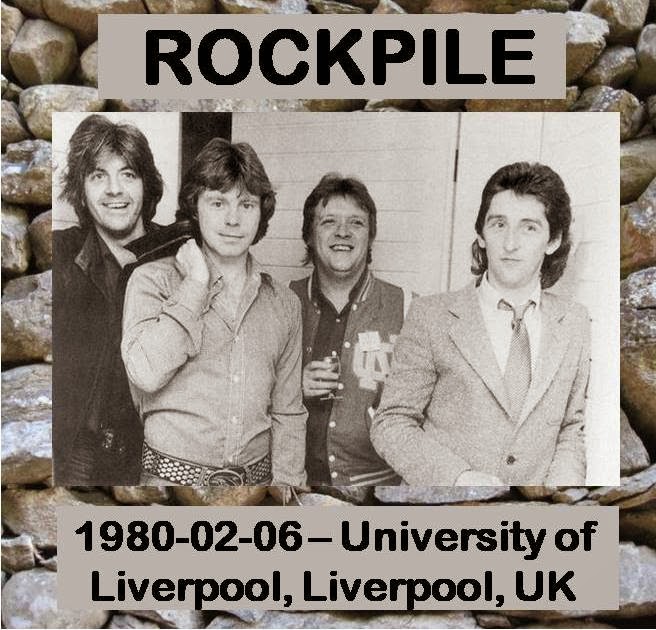 Here's more from Rockpile, this one several months later, back in the UK in early 1980. The setlist is similar to the previous 1979 shows, but does have a few different songs thrown in, and of course features another rollicking performance. This  show was also particularly notable for the opening act, a band billed as 'The Horace Barlow Experience". Actually, it was Elvis Costello  & The Attractions performing incognito in an unbilled, unannounced appearance. This was the first of only two shows (the other being the following night in Bedford) where this occurred. Of course, earlier in their career, Rockpile opened for Elvis for many shows on his 1978 US tour, so Elvis was returning the favor here.

And still no Cruel ... Looking forward to this, because the previous one was great. Thanks!

You ain't nuthin but a fine fine find. Another great download!