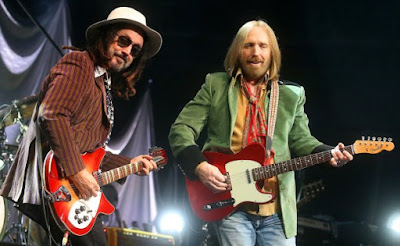 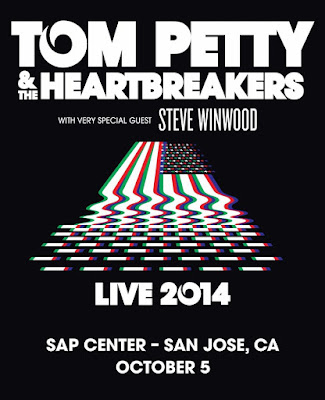 I was at this show...with my wife, two children, and two nieces. Great concert!