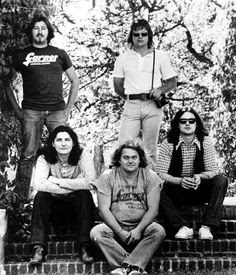 This is a great blog. I love how much work and sincerity you have put into it. Thanks for doing such great work. I am sure you will recieve more success very soon.