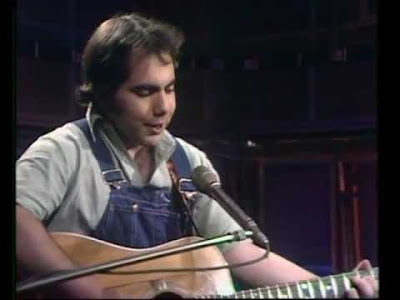 This post is very nice thanks for sharing this blogs.