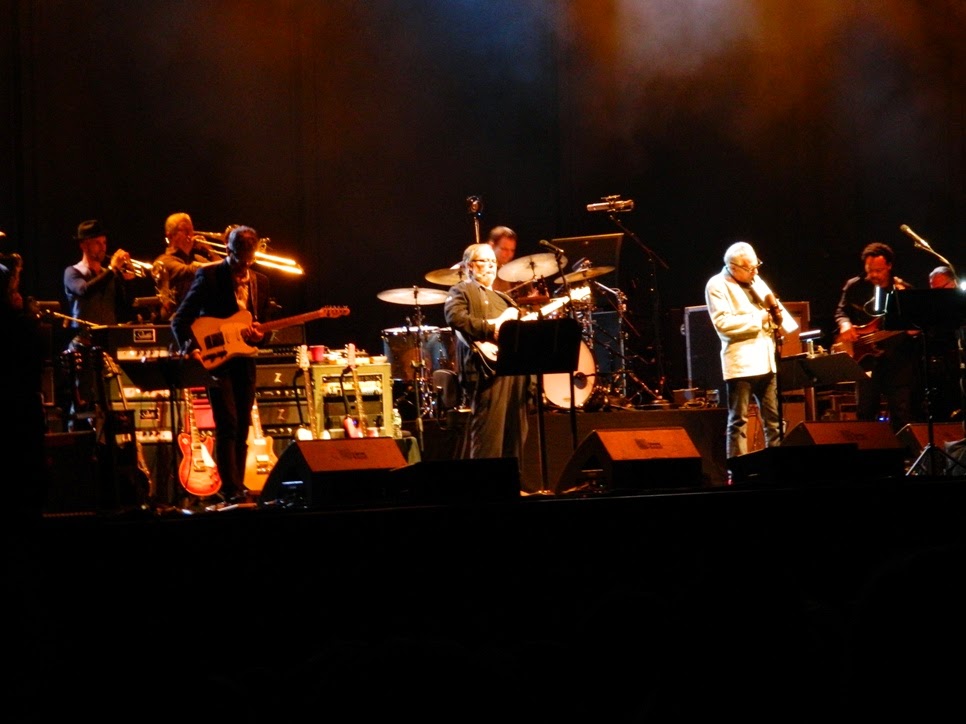 Another excellent show I saw this summer was Steely Dan, on their 2014 Jamalot Ever After Tour. They sounded great, with a fantastic backing band and singers (stand-outs were drummer Keith Carlock and guitarist Jon Herington). They did a nice selection of songs from throughout their career, some with updated arrangements. They've been doing this sort of 'Big Band' version of their songs for quite awhile now, but they have really manged to perfect it now and still keep things fresh and exciting. So, in honor of that show (which I don't have a recording of), here is a good quality recording from another show on the same tour from a couple weeks earlier, with a very similar setlist (only songs different were that the show I saw included 'Rikki Don't Lose That Number' and 'Godwhacker' instead of 'Two Against Nature' and 'Green Earrings'). A fine show, and one that enables me to update the Steely Dan included here to the current year and tour. 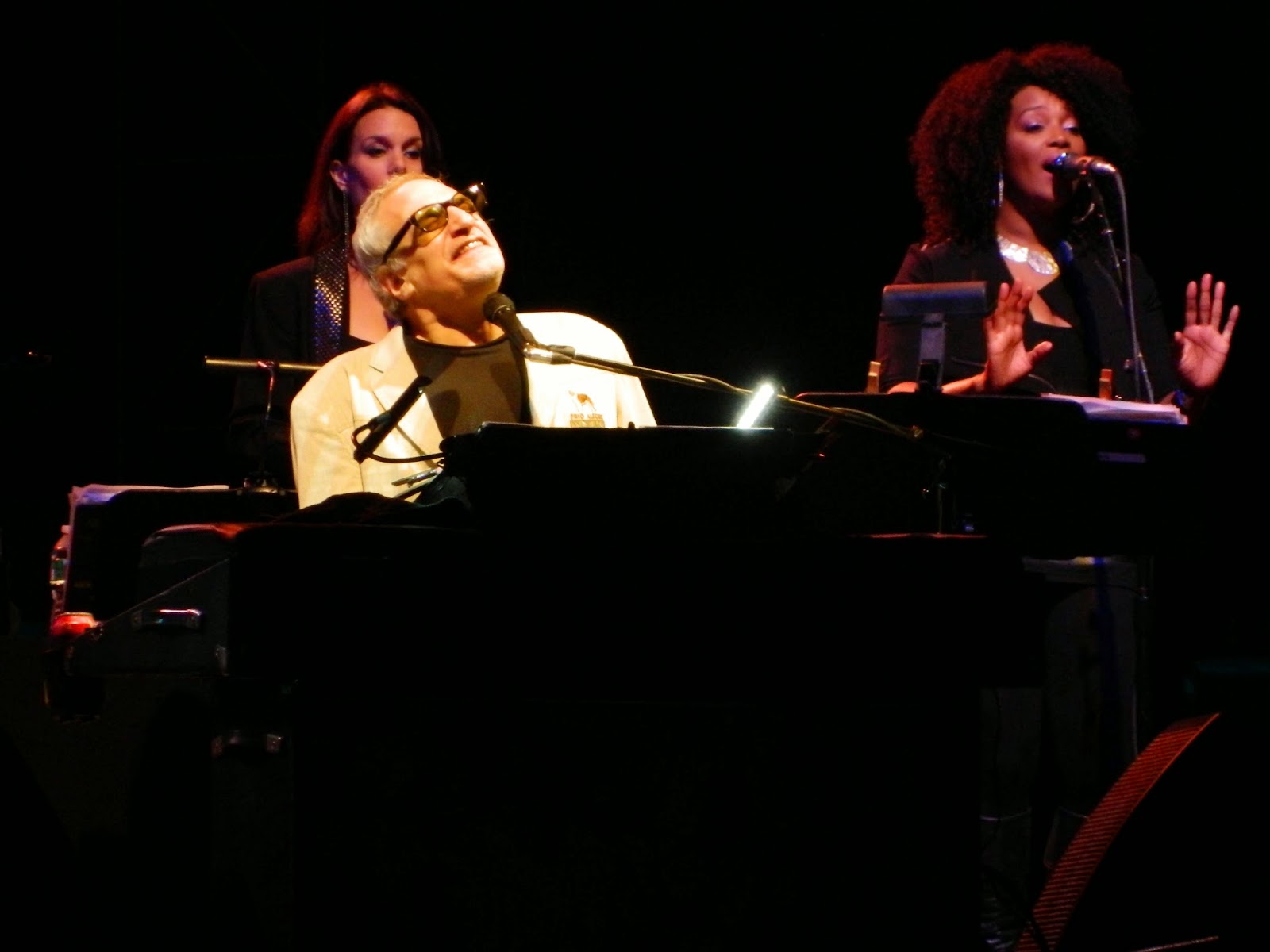 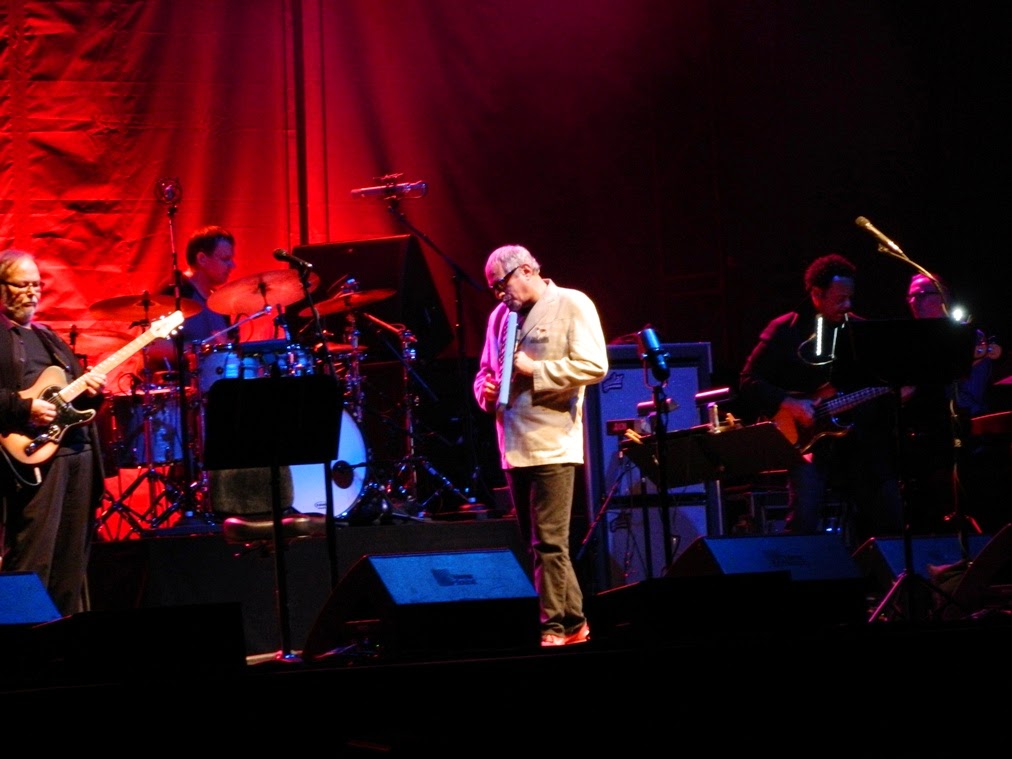 Many thanks! This is one of the best audience tapes I've heard in some time. Usually I give a pass to audience, but for the Steely boys it's at the very least worth a listen. This is a keeper!

Your article is really interesting. Thanks for sharing this informative article.
Music Bands in Chennai