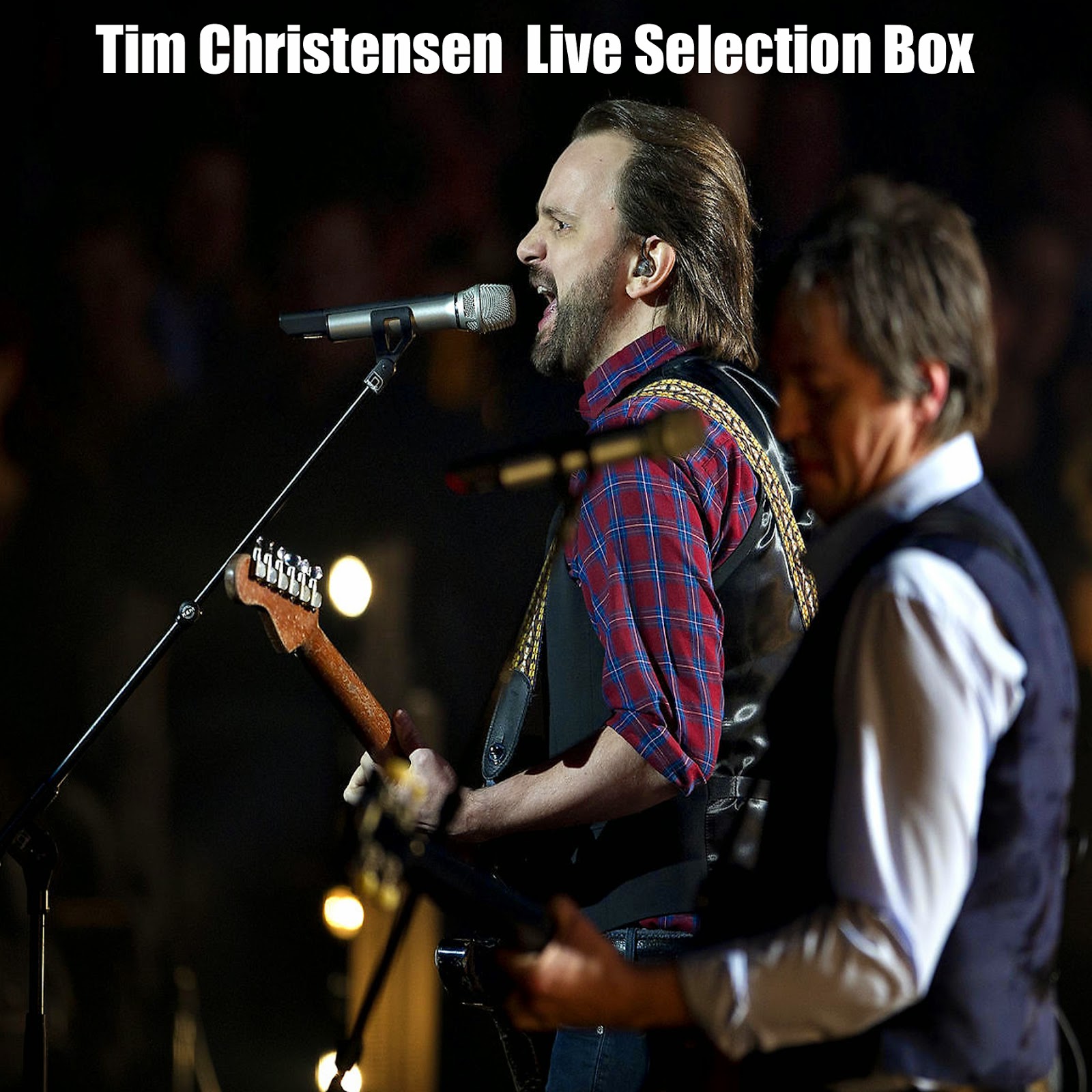 Sorry about the lack of posts recently, but hey, it is summer, and I just have not had any time recently, and don't expect to be able to contribute anything much over the next month either, as I will be going away a lot this summer. Anyway, before I take off again, here is something from someone that is worth checking out but that most of you have probably never heard of (I had never heard of him until last year. This is Tim Christensen, the very talented Danish singer/songwriter/guitarist/keyboardist, formerly of the 90's Danish power rock band Dizzy Mizz Lizzy. After that band split, Tim went on his own with a series of solo albums (Secrets On Parade-2000, Honeyburst-2003, Superior-2008), live albums, and other projects (Tim Christensen and The Damn Crystals-2011), which showed much more diverse sides to his music, playing, and songwriting. Then, in June 2012, Christensen with a few friends, played a Paul McCartney tribute concert at Vega in Copenhagen, in celebration of McCartney's 70th birthday. The show included an amazing re-creation/re-imagining of  the entire Ram album (in sequence), as well as several other post-Beatles McCartney songs. The show was recorded and released in 2013 as Pure McCartney, and later that year I was introduced to the Pure McCartney album, and was amazed by it, leading to finding and enjoying more of Tim's music. He's a big star in Denmark, but little known elsewhere. This represents a selection of various live performances of Tim's (in high quality sound) over the last several years, to give you an idea of his music. Note: This collection was put together by Mick for the old ASH On The Beat Blog, so thanks to him for making this available and spreading the word about this amazing artist.

Nothing against the uber-talented Tim Christensen, but the guitar, occasional lead vocals and the superb harmonies provided by Mike Viola on "Pure McCartney" didn't hurt it one bit. Better the the original RAM? According to my ears, yes!

Excellent post. Nice surprise to see more live Christensen. I'm looking forward to listening to all of this. Thanks!