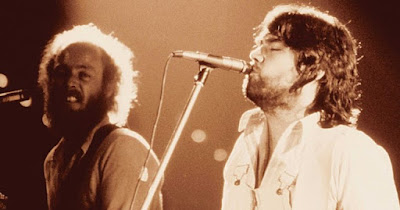 Here's more Little Feat! Here is another show from that great 1978 tour, Lowell George's last tour with the band. This show is from earlier in the tour than the previous ones featured, and thus the setlist features some different songs, and it is of very fine quality, a full-length soundboard recording at the height of the band's classic period. So, here is another great Feat show, posted partly as a tribute to recently deceased guitarist Paul Barrere, as well the other departed members of the band, Lowell George and drummer Richie Hayward, and don't forget the still going strong Bill Payne, Kenny Gradney, and Sam Clayton, but mainly this was needed because this band was just so darn good and I just had to post more shows by them. Another classic from the Feat.