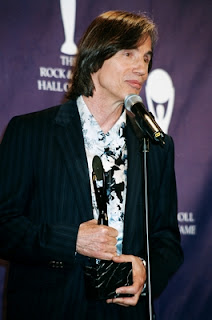 
More Jackson Browne, from quite a bit later in his career. On March 15, 2004, Jackson Browne was inducted into the Rock 'n Roll Hall Fame, with his induction speech and comments made by Bruce Springsteen. On the following night, March 16, Jackson staged a celebration concert at the Beacon Theatre in New York with guest appearances from some of his friends and music colleagues, and here it is for you. This fun and energetic show features songs from all throughout his illustrious career, from the early songs of 'Doctor My Eyes', 'These Days', and 'Take It Easy', up through several songs from his most recent album (at that time), The Naked Ride Home, this is a very entertaining show, and the inclusion of the guests just add to the enjoyment. It's not a great (audience) recording, but it is pretty good quality overall. For some perspective and historical interest, I've also included some bonus audio tracks from the actual HOF ceremony the night before, including Bruce's induction speech, Jackson's acceptance speech, and Jackson's HOF performance of Runnin' On Empty (these audio tracks were extracted from the youtube videos, so are of lesser quality, but since they are primarily spoken words, they are just fine). So, enjoy Jackson & friends celebrating his well-deserved induction into the HOF.

Tracklist
1.The Night Inside Me
2.Fountain of Sorrow
3.The Barricades of Heaven
4.Casino Nation
5.Everywhere I Go
(with Vonda Shepherd)
6.For Taking the Trouble
7. Cuban Intro/Dedication
8.Lives in the Balance
9.These Days
10.The Naked Ride Home
11.My Stunning Mystery Companion
12.Farther On
13. Talk-Thank yous
14.Late for the Sky
15. Marc Cohn-Song Intro
16.Don't You Want to Be There
(with Marc Cohn)
17.In the Shape of a Heart
18.Your Bright Baby Blues
19.Doctor My Eyes
20. false start
21. Somebody's Baby
22.The Pretender
23.Running on Empty
(21-23 with Scott Thurston and Danny Kortchmar)
Encore:
24.Culver Moon
25.Take It Easy
(with Bruce Springsteen)

Notes: This recording was compiled from two different sources to ensure the best possible sound.

As part of my continuing efforts to upgrade the sound quality of previously available posts, I have now pit in fresh links for Jackson's 1970 Criterion Demos on the original post page. So, if you haven't gotten that yet, by all means do so now, and if you already have it, it may be worth it to you to get the new upgraded quality files. Either way, enjoy.. Information regarding the collection is included on the original post page, which is located here: 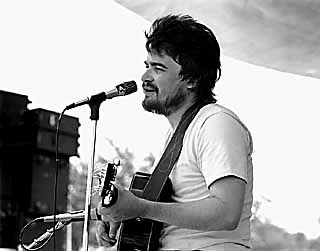 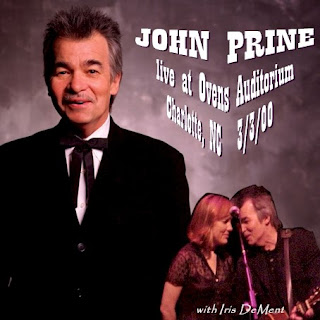 Posted by BBKron at 2:06 PM No comments: 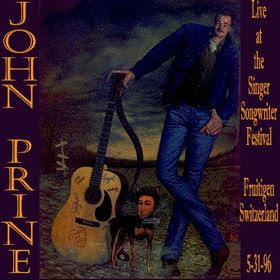