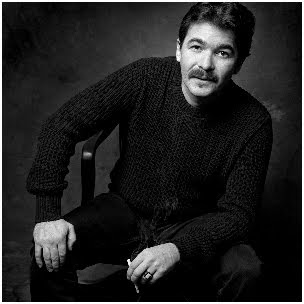 
Here's another excellent John Prine show, this one from the mid-80's. By this time, Prine had left the major labels and was putting out albums on his own independent record label, Oh Boy Records. Although this meant more freedom and less pressure to make more commercial albums, without major label support it also meant a much lower profile and lower album sales (none of his independently released albums from this period charted on the Billboard 200). Thus, although these albums, Aimless Love (1984), German Afternoons (1986), John Prine Live (1988), and The Missing Years (1991), were not as well-known as some of his previous albums, they were nevertheless gems, each containing several new classic Prine tunes. So, here is a selection from that time in his career. This is an excellent soundboard recording rom Asheville, NC, with assistance from Phillip Donnelly, and I have also added onto this selected tracks from another excellent show from 1984, highlighting more songs from this period, or classic tracks that have not been featured yet. So, please, enjoy more from the great John Prine.

Thanks so much, these are great. I made some covers for them, if it's of interest...http://somefakeablumcovers.tumblr.com/post/35231110398

thanks again, john prine is the best!